The federal government brought in marijuana prohibition over 80 years ago when a ban was placed on the use, sale or cultivation of the cannabis plant. While it remains illegal under federal law, many states have legalized the use of marijuana for medicinal purposes.

This legalization comes with a set of restrictions that you should be familiar with if your medical condition requires the use of medical marijuana. 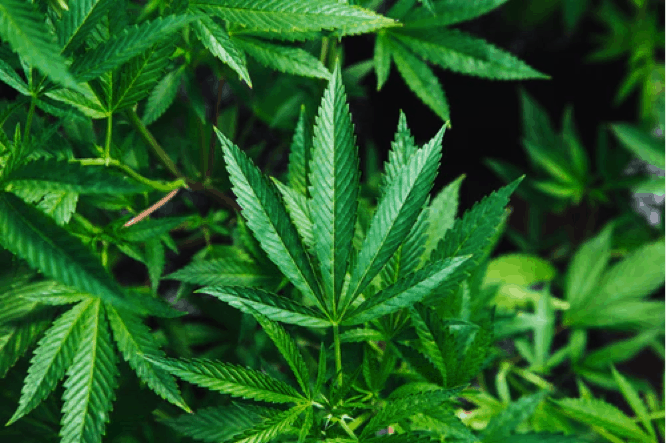 There has been extensive research carried out to understand the many benefits of medical marijuana. Some benefits include relief from some of the major side effects of chemotherapy like pain, muscle spasms and nausea.

In addition to this, medical marijuana has shown promise when it comes to immune function, vascular health, digestive problems and even anorexia.

If you are suffering from a condition where marijuana could help in alleviating some symptoms, you will be required to visit a doctor and get a prescription, which will make you eligible for a medical marijuana card.

While it was difficult to get this card in the initial phases, the process has become much easier now, thanks to the legalization of medical marijuana in a number of states in the country. Keep reading to learn more about this card and how you can get one.

What Is a Medical Marijuana Card?

In addition to this, the medical marijuana card also makes you eligible to grow marijuana at home or use delivery services, which can be highly beneficial for patients suffering from chronic pain or other related symptoms.

While medical marijuana cards seem like a great idea, not everyone is eligible for this type of an identification card. In order to get this card issued by the state of your residence, you will need to get your doctor – who needs to be a licensed physician – to sign a recommendation that declares that you need to gain access to medical marijuana because of your condition. 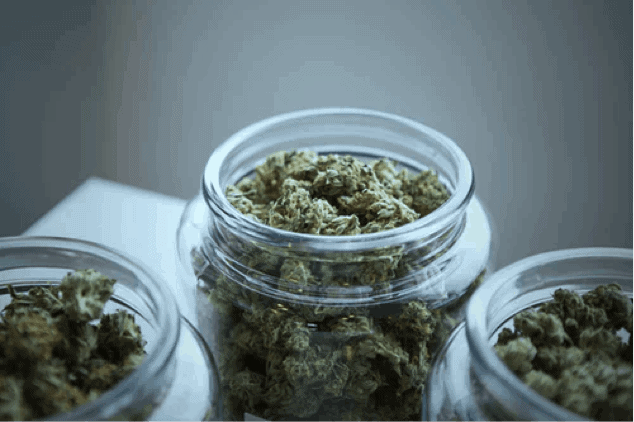 States have limitations on which medical conditions qualify for medical marijuana usage. Therefore, after getting your recommendation, you will need to apply to your state and pay a fixed fee. All states have different fee structures and limitations to application.

It is important that you keep in mind that your doctor isn’t allowed to prescribe cannabis directly because of federal limitations. For this reason, there are many more technicalities involved in this process.

Why Do I Need a Medical Marijuana Card?

Even in states like California, which took the lead in legalizing medical marijuana through Proposition 215 in 1996, you have to be 21 years of age or older to legally buy cannabis. With the medical marijuana card, this age can be lowered to 18 in some states. This means you will be allowed to buy cannabis from a legal source even if you are not 21.

Even though marijuana has been legalized in a number of states, most shops are not allowed to sell marijuana to anyone without proper proof of their medical condition. This means getting a medical marijuana card is your best bet to gain access to the maximum number of cannabis dispensaries in your state.

States levy taxes on the sale of medical marijuana as well, which can make cannabis more expensive than you would like it to be. In states like California, however, you can expect to be exempted from a number of taxes levied under the new cannabis laws if you have a medical marijuana card.

Limits on Possession or Cultivation

Even if you are a resident of a state that has legalized recreational marijuana, you will not gain access to most cannabis products because of a number of limitations. 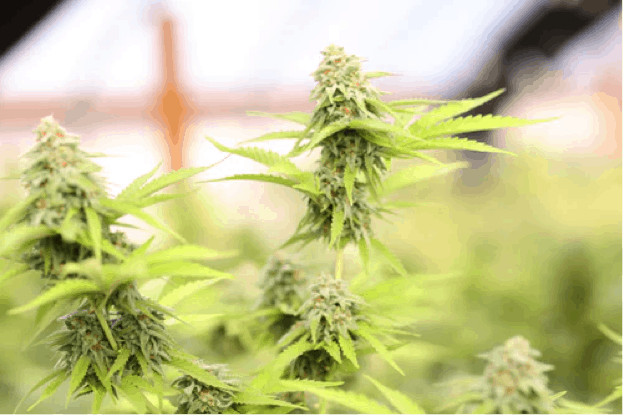 How Can I Get a Medical Marijuana Card?

The process of getting a medical marijuana card isn’t very complicated, but it is important that you go through all the steps carefully. This will help in ensuring that you are in compliance with your state’s rules and regulations when it comes to gaining access to legal cannabis. The steps have been briefly discussed below.

Check Your State’s Legislation and Restrictions

The first step of the process – and also the most important one – is checking the medical marijuana regulations that exist for the state in which you reside.

While there is a prohibition on marijuana at the federal level, almost 30 states have legalized its controlled usage for medical purposes. Therefore, it is important that you familiarize yourself with the legislation that governs the usage of medical marijuana and the limitations on growing your own cannabis.

Find out What Conditions Qualify

These include cancer, HIV/AIDS, glaucoma, hepatitis C, amyotrophic lateral sclerosis (ALS), Crohn’s disease or Alzheimer’s. In addition to this, any disease or the treatment of a condition that causes wasting syndrome, severe or chronic pain, nausea, seizures or muscle spasms can be considered a qualifying condition for getting a medical marijuana card.

Other than the licensed physician’s recommendation, which will be discussed in the next point, there are a number of other documents that you will have to collect in order to be eligible for a medical marijuana card.

For example, you will have to provide a proof of identity (it should have a photograph of you on it), a proof of residence that shows that you live in the state where you are applying for the card, and some type of a patient attestation form, depending on which state you are applying from.

All these documents need to be readily available so that no problem arises at a later stage. 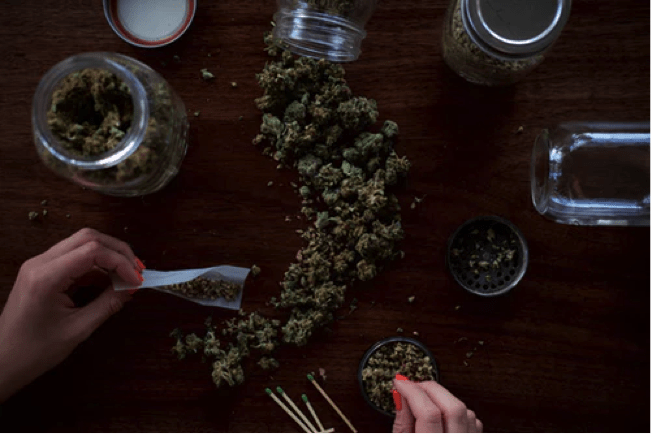 The most important part of receiving a medical marijuana card is getting a recommendation from a licensed physician. The prerequisites for this part differ from state to state. Many states have a list of marijuana-recommending physicians but there are also states where any doctor with an MD, DO, MD(H) or DO(H), or an NMD should be eligible to give the recommendation. This means the doctor can be an allopathic, homeopathic, naturopathic or osteopathic doctor. She or he needs to have a patient-physician relationship with you to be able to recommend you for a medical marijuana card.

Every aspect of your life is moving online and this includes your application for a medical marijuana card. Most states only accept applications online so you will have to get all the required documents and recommendations together and then apply on the official website of the health department or a specialized organ of the state government that is handling medical marijuana cards. You will have to create an account on the official website in most cases, and will hear back from the agency in less than 10 days for most states.

While most people are able to file the online application on their own, there is a way to skip the entire process where you go and visit a doctor for a recommendation. This process will be discussed in more detail below.

Getting a Medical Marijuana Card Online

While the process to get a medical marijuana card is quite straightforward for most states, if you do not want to bother with approaching a licensed physician for a recommendation or filing your application online on your own, there is a simpler solution for you.

There are numerous services that are ready to take on the entire task from you – from getting the doctor’s recommendation to filing the final application and even delivering the card to your doorstep.

There are a number of online service providers who will take the necessary information from you, find a licensed physician and apply for the medical marijuana card on your behalf. These services differ from state to state, depending on the restrictions placed by each state. For example, in states like California, it is very easy to get a medical marijuana card through such platforms.

Some popular service providers in this regard are NuggMD, GetHeally and Veriheal. While some of these are attempting to expand to different states, others are limited to just one state.

When you register with such services, you will have to provide them with your medical information, photo ID and a proof of identity. Once the service provider has this information, they will be able to set up an online evaluation with a licensed physician where you will be asked some standard questions about your medical condition. The entire process doesn’t take more than 15 or 20 minutes.

After the evaluation, the doctor and the service provider will handle all the legalities related to recommendations. If you are eligible for the card, it will be delivered to you as early as a couple of days after finishing your evaluation.

It is important to note that the medical marijuana card will not last you a lifetime.

In most cases, it needs to be renewed every year or in accordance with the time period decided by the state in which you reside. You will have to ensure that you get it renewed before it expires or as soon as it is expiring so that you don’t have to suffer the debilitating effects of the medical condition, which could otherwise have been dealt with through medical marijuana. 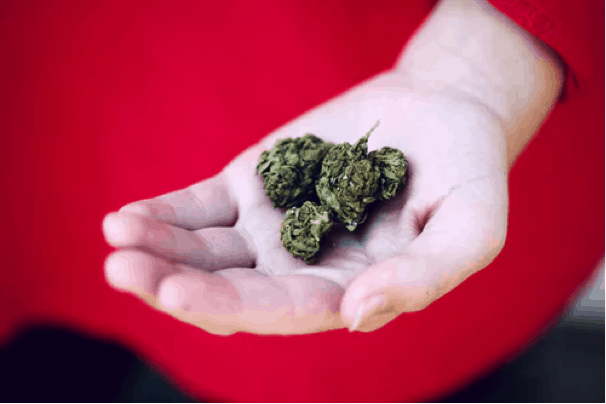 Medical marijuana can be very helpful for some people suffering from severe and chronic pain, muscle spasms and nausea that are commonly associated with a number of medical conditions or treatments. If you are suffering from such a medical condition, it is important that you get a medical marijuana card before you try to purchase cannabis legally. These steps will be able to walk you through the process with relative ease. 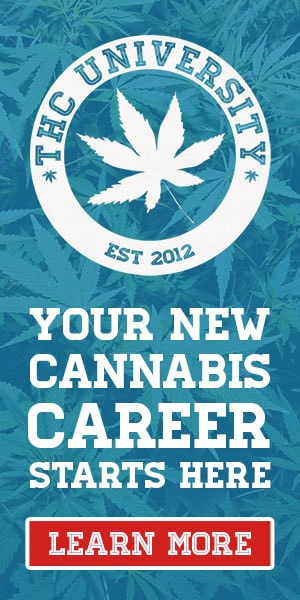